Home / About Me
Watch Video

Dr. Purnima Nadkarni was born in Mumbai in a middle-class family. Father Mr. Vasantkumar Heranjal was a bank clerk. 4 children, only one boy hence childhood went with boy preference environment. . She was determined from childhood to make her family understand a girl can achieve what a boy can & there should never be a differentiation between a girl & a boy.  Since school days achieved many prizes in sports, elocutions & studies & stood first in S.S.C board in Mumbai getting 86.4%. After entering M.B.B.S in Seth G.S. Medical College Dr.  Purnima stood first in 1st MBBS, 2nd MBBS. After final MBBS she took Gynecology & stood first in DGO, 2ndin MD. Married to Dr. Kishore Nadkarni leaving the lucrative practice of Mumbai came to Killa Pardi, a small town of South Gujarat, population of 15,000 only & started 18 bedded Nadkarni Hospital to serve the rural population of India. Only aim of her was to give the best possible medical treatment to the poorest of poor to their door step. Today it is 50 bedded multispeciality hospital serving tribal population of Gujarat, Maharashtra & South Gujarat. 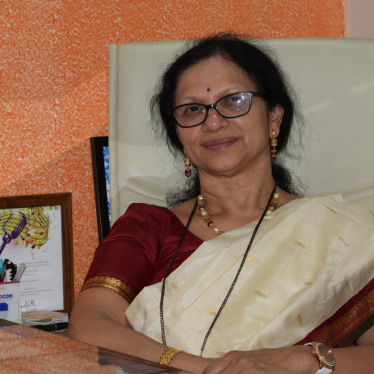 With her green fingers & touch infertile patients started getting pregnant, she had worked with Dr. Indira Hinduja in her college days in In vitro fertilizatio reproductive biology. Hence she went to U.K., USA took training in IVF (In vitro fertilization) from Kings Conception Unit, London & New England Medical Center in Boston. In 1995, Dr. Purnima started first ever RURAL IVF center called Nadkarni’s Assisted Conception Unit which is now called as Nadkarni Hospital & Test Tube Baby Center, which has given more than 3000 babies to the rural & urban population of Gujarat, India & NRIgs by Assisted Reproductive Technologies. At the turn of millennium, the couple started their Millennium dream hospital called 21st Century Hospitals Pvt Ltd, in the neighboring town of Vapi, a 50 bedded multispeciality hospital to serve the population of Industrial town of Vapi, Dadara Nagar Haveli & Daman which serves patients 24 hrs & must have saved thousands of them & also gave children to childless couples.

In May 2007, Dr. Purnima started 21st Century Hospital & Test Tube Baby Center at Silk City of Surat, which is serving the urban population of Surat, already given more than 1000 IVF babies, 100 babies to women with ovarian failure & menopause, 25 surrogacy babies.

Madam calls us bacchon, beta, I have to take class for my children etc. Who other than you can give us that motherly love when we are away from our mothers?

“You have not kept things with you. You have given more than we can take”. It’s a journey of a month but an experience for a lifetime.

Hats of people will teach you basic protocols of IVF but there are very few teachers Like Dr. Nadkarni that will give you the confidence to start on your own

use the form, or email your question & attachment directly using the email link at the below down side of this page. We will answer all your questions !!! 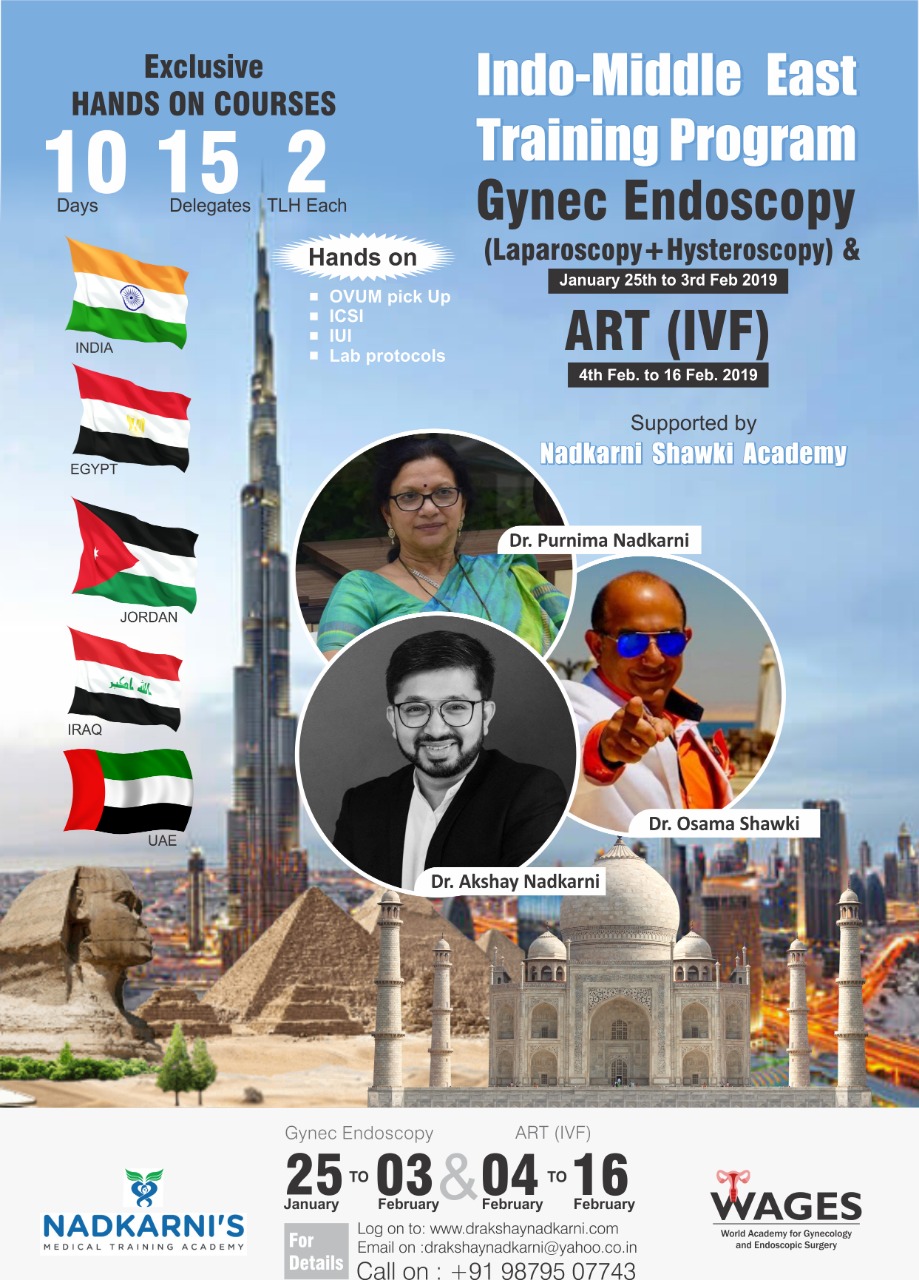